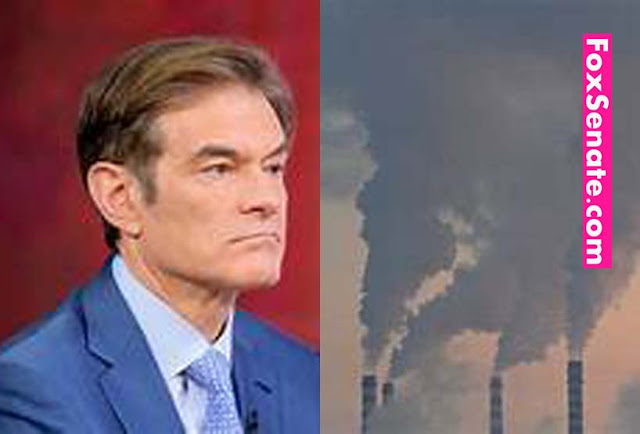 Mehmet Oz, the celebrity doctor turned GOP Senate candidate in Pennsylvania, declared Wednesday that carbon dioxide is not a climate problem because it accounts for just a small fraction of the air in Earth’s atmosphere, a longtime talking point of climate change deniers.

Oz made the remark during a forum in Erie, Pennsylvania, where he and his Republican rivals were asked how they would address soaring energy prices as U.S. senators. In a combative primary,